I just want to rant for a minute. Big man Kenny got a board yesterday and I decided to try and steal the ball with a little quickness and tenacity. He was holding the ball down so I had a shot. I got my hands on the ball and tried to rip it away, but Ken easily snatched it away and held on to it. I was like “his hands are strong like some kind of Duke loving vice grip”. I had no chance to get to the ball. But you know me, I tried a few more times, jumping and swatting at the ball while he kind of just looked up the court not even worried about it. Somebody on the sideline said to Kenny “Hey, you want some mosquito repellant?” I laughed at first and then thought, hey, he just called me a mosquito. Then I laughed again, it was a good joke, only about me. Its been on my mind, so I figured I would just share it. Not sure who it was (Other Kenny, Stephens, or some other wanna be funny guy).

I enjoy the banter and chatter that goes on in basketball settings. You have the usual pick calls, requests to “D-Up” the periodical “good pass” line and even some Oohs and Aahs, but what really gets me going is trash talk. Its fun for the most part. Some guys take it too far, but it depends on how intense the game is. I dislike the arguing and explaining, I mean, if you call a foul then its called. Don’t start explaining it. “you hit my hand,” “you’ve been hacking me all game,” “that was obvious,” “this isn’t football.” Those are all the things I hear anyway. I can’t figure out why, I never foul anybody. The point is, that there is no need to continue to talk about a foul or a play that is now over. Move on.

Now what I do like is the fun banter. There was one play yesterday where Stephens put a Lew Like hesitation move on Lefty Tim. He fell for it and Steve went to the basket. Stephens looked to me and said, “oooooh, why didn’t you put that on camera?” Of course Tim heard it and immediately pulled up for one of his patented short jumpers from the elbow. As he ran down the court, he found Stephens and told him “Now I put that jumper in your face.” It was a small moment in a long game, but it was fun. That was the end of it, but I have seen where this kind of thing escalates and ruins the game. Guys start to argue, foul a bit more and even get to brawling. I have seen it. That is what I mean when I say it can go too far. Basketball is a game, and almost none of us are getting paid to do it. So have fun, don’t be a chump punk twinkle filled wangsta.

Wake Up and Ball Out Gentlemen. See you Friday! 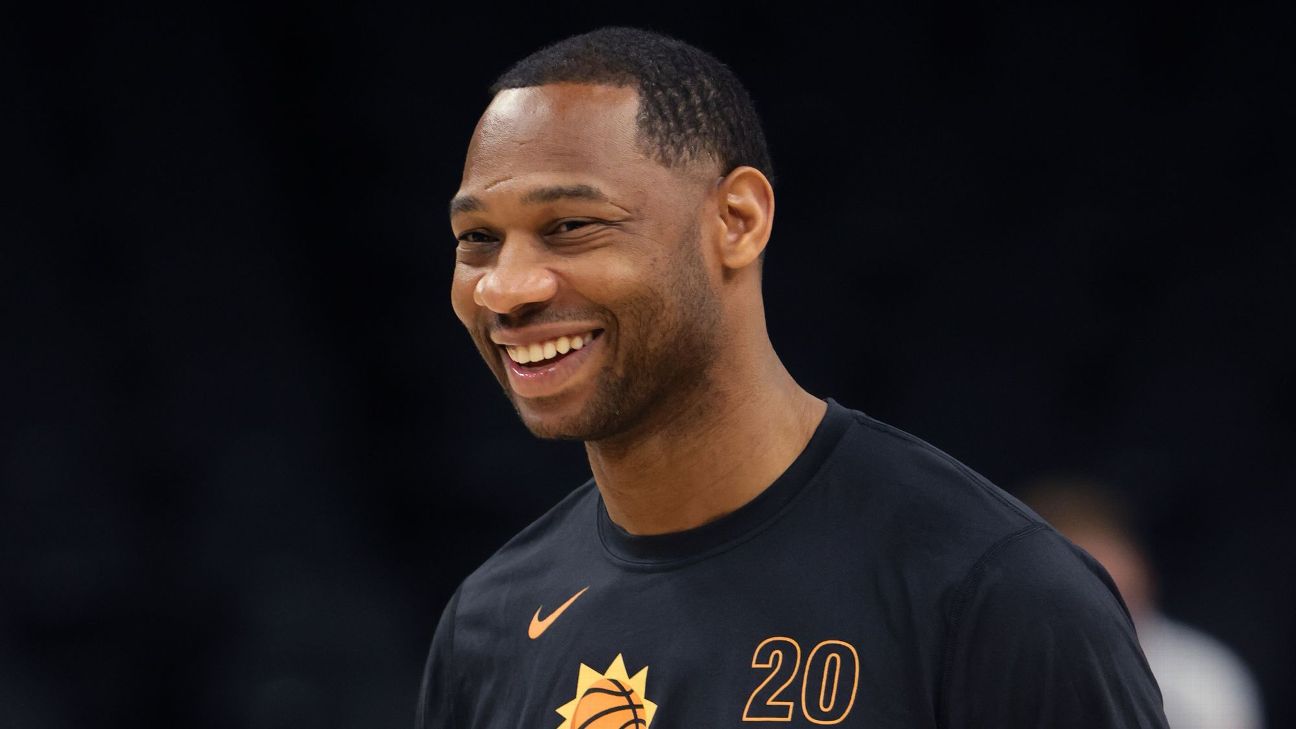 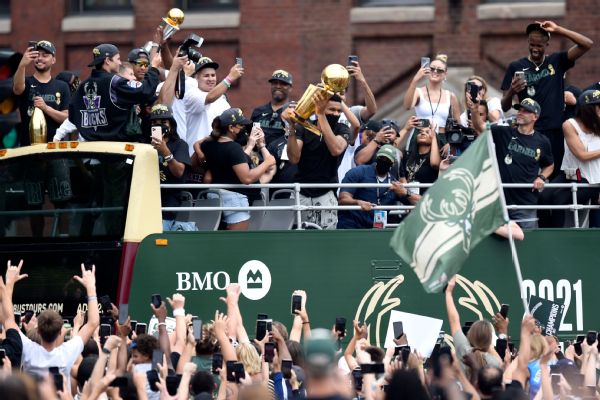 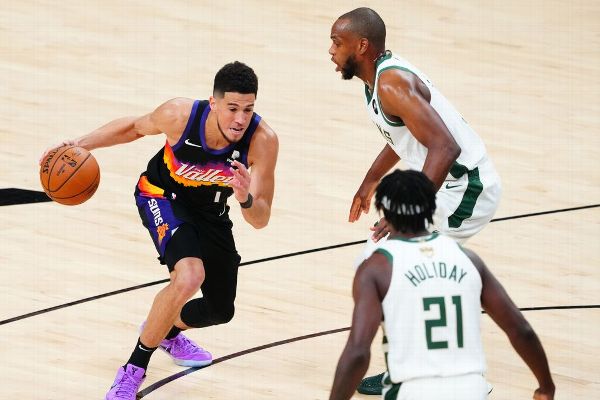 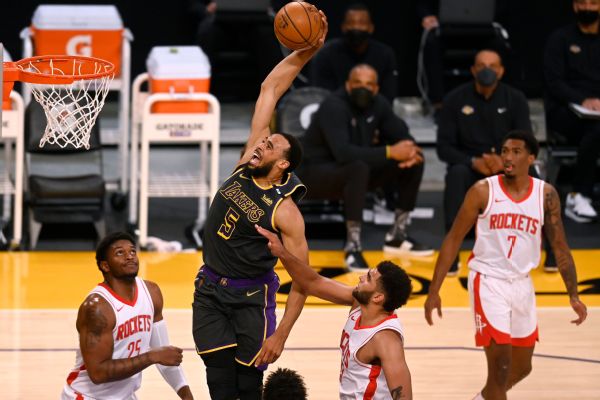 Hawks' Okongwu out 6 months after surgery 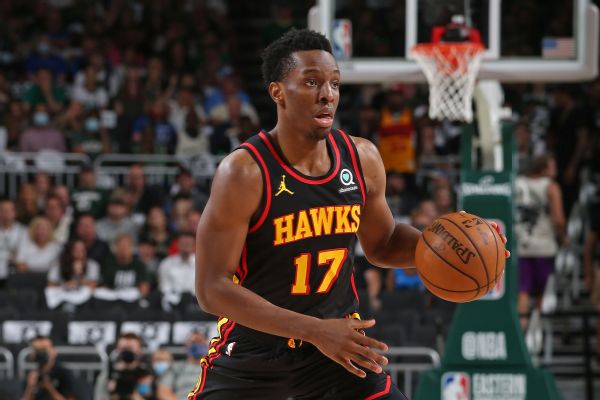 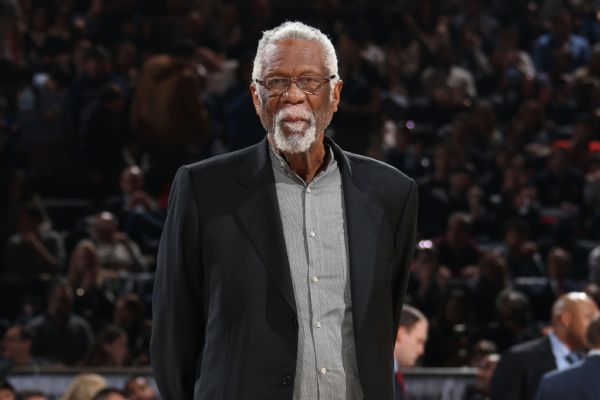 NBA Power Rankings: It's never too early to forecast next season 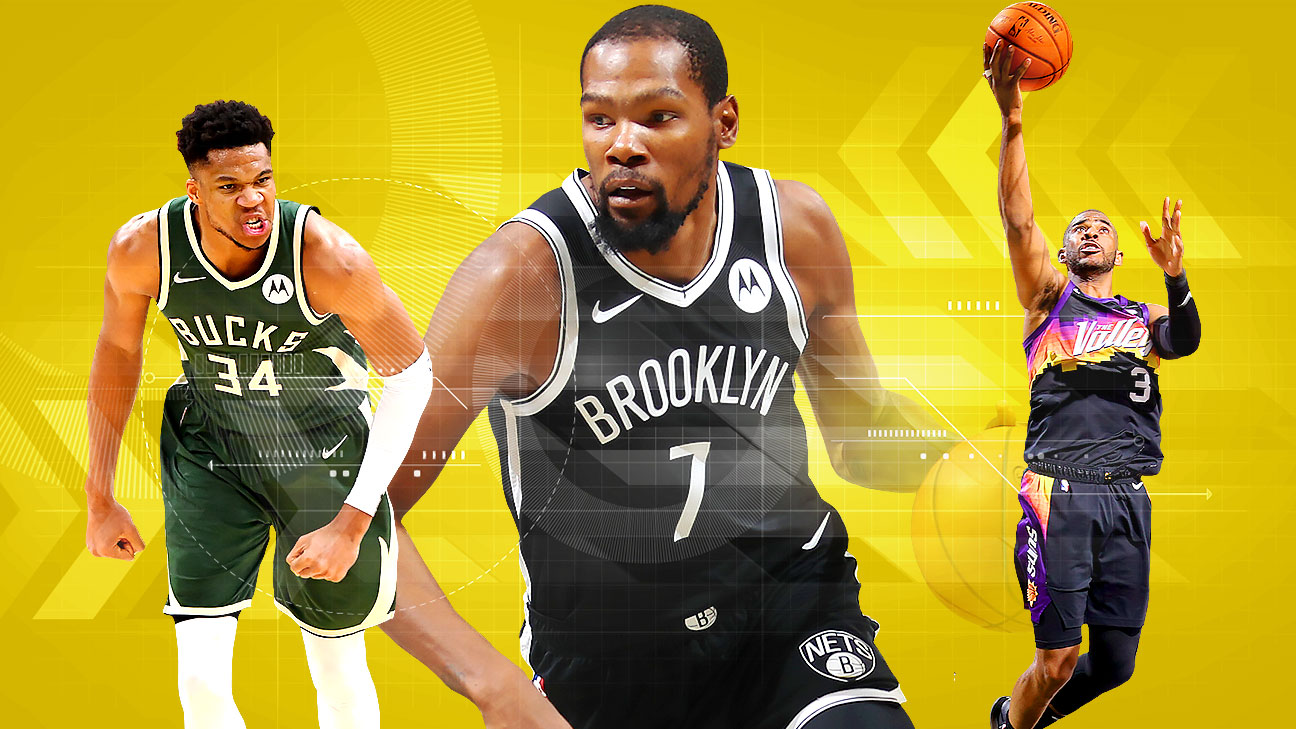 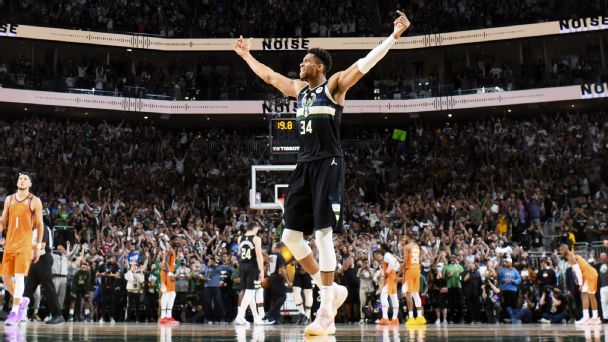 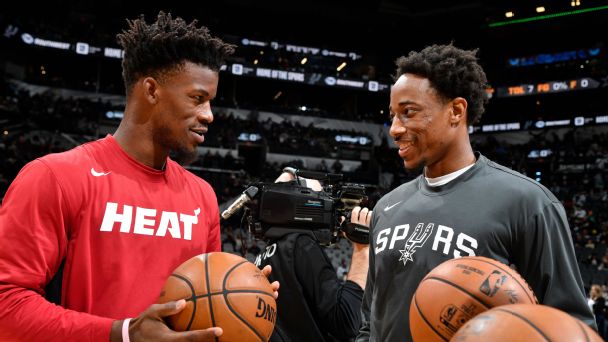